The funeral this weekend of 15 year old Tina Fontaine is preceded by the deaths of 1180 First Nations women in Canada over the past 30 years. Canadian Prime Minister Stephen Harper's response is that this is a criminal matter only. Thus, he believes that each case should be addressed by police within the criminal justice system. How sad. 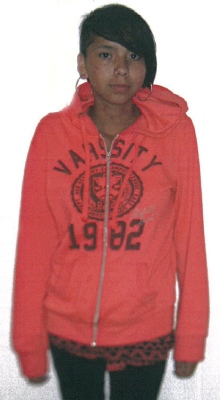 
It is true that these are crimes. But it is also true that there are significant historical, political and social issues at play that make being an Aboriginal female much more dangerous than being a non-Aboriginal female. How do we address these forces? What can we do to make the Canada a much safer place for Aboriginal women? What policies do governments across Canada need to bring in? Given that child protection was involved with Tina, what might they have done to enhance her safety? These are just a few questions (of which I am sure there could be many more) that are not answered by a criminal justice approach to this problem.

Yes, we should bring the murderer of Tina to justice. But we need to do more. Join me in asking Prime Minister Harper to call a public inquiry by signing my petition at change.org

Posted by Unknown at 6:19 PM No comments:

Not all sex offenders are high risk

There is a need to change the public and professional conversation around sex offenders. The present debate centres around the perception that all sex offenders are high risk. This affects public policy as well as how people respond to someone with a sex offending history.

Certainly there are some high risk, multiple offenders who deserve the highest level of scrutiny that we can offer. In Canada, we need only think of Paul Bernado to bring to mind those we are less likely wandering the streets. In addition, we certainly don't want an approach that fails to recognize how devastating sexual assaults are on victims. Those who have been assaulted, regardless of how young or old, should have significant supports through the health care and criminal justice systems. 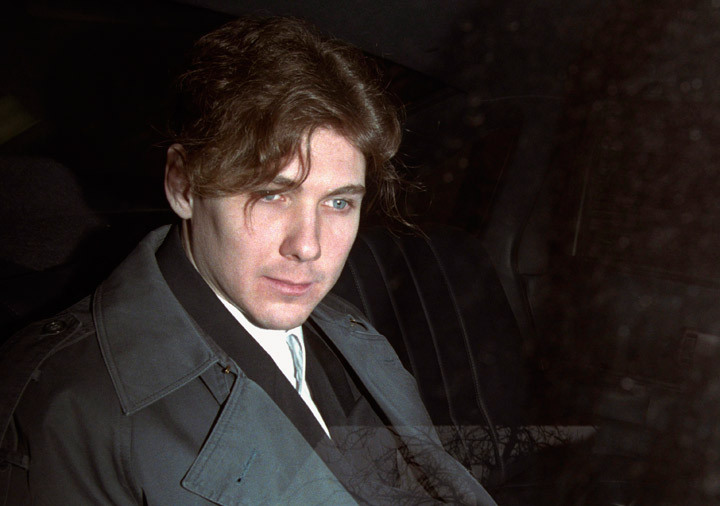 
Where things go off the rails, is when we view all sex offenders as belonging to one risk group. This would have us spending large amounts of money and resources for all offenders when really they should be spent in accordance with risk. This is a tough conversation to have as we rightly find sexual assault so offensive.

In Canada, we have a group of world recognized researchers who have helped to develop a series of actuarial tools that assist in determining the relative risk that an individual poses. These tools are well researched and have good predictive ability, albeit certainly not perfect. There are no perfect tools in any field for predicting calamity. We know that we face a risk by getting in the car. Based upon certain driving behaviours, your risk of an accident will go up. But even with high risk behaviours, such as speeding and driving while impaired, we cannot predict with certainty that you will have an accident. When you go into hospital for surgery, they can give you odds about how successful the surgery is likely to be, but they cannot guarantee it.

As a society, we seem to want greater certainty with sex offenders than we want with other forms of risk. Perhaps understandable given the life changing nature of the crime upon the victim. But we cannot jail everyone who has committed a crime we find abhorrent.

The Canadian research group has long been looking at the relative risk of offenders and thus, the level of service need that should be applied to an offender.  They have now published new research that concludes that high risk sex offenders may not be high risk forever. This is important work as it helps to sort out those who stay high risk from those whose risk diminishes over time.

Their work looked at a group of offenders over a 20 year follow up period. Thus, this is what is known as longitudinal research. It also looked at a large number of offenders - 7.740 who had been incarcerated. Their conclusions matter:

Thus, we should be careful to ensure that there is careful consideration of the re-offence patterns of offenders. The longer that there is a lack of re-offeding, the lower the risk. Of course, low risk does not mean risk free. Thus, there remains no sense in taking someone with an offence history and placing them in charge of children.

So what can we do? Here are some thoughts:

Posted by Unknown at 8:41 AM No comments: