Foster Care is part of the deal!

Over the next 10 months, Jake and his brother were moved 11 times, sometimes in short succession. 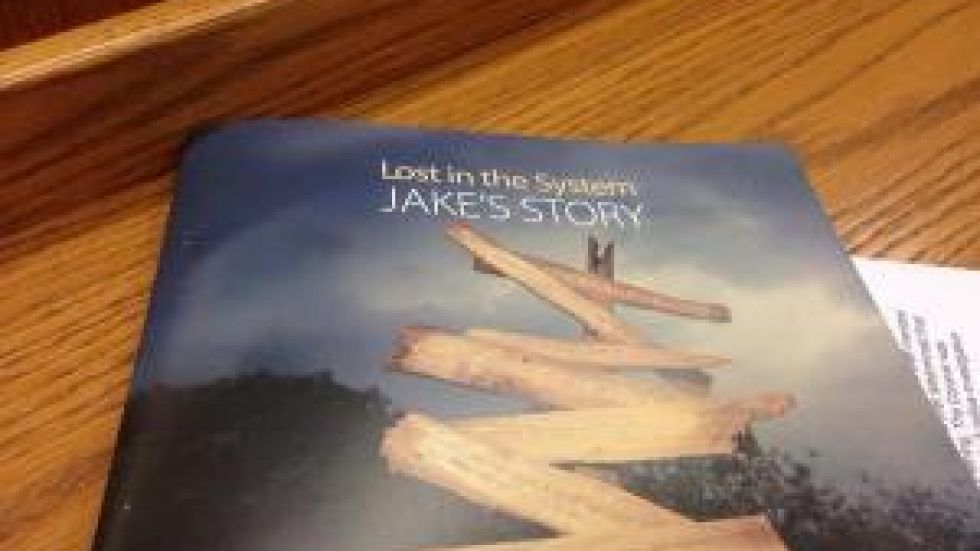 This quote is from a report issues by the Saskatchewan Advocate, Bob Pringle. The report details the events that occurred to Jake prior to his death. In taking a child into care, we enter into a bargain with them that care will be better. As the report notes, Jake was a vulnerable child.

Our investigation found that Jake was vulnerable in many ways due to his young age, the challenges presented by his parents, his inability to talk along with suspected delays in other areas, and his 11 placements during his 19 months in care. (p.5)


This is a serious challenge for a child. Coming from dysfunction, systemically Jake was placed in a form of systemic dysfunction but with strangers. Pringle also notes that the role of child protection when a child is in care is to act as a parent so they should do that - which can be tough when the parent is a system that cannot offer stability in placement and relationships. Children can pay a price for that.

(child protection) did not prioritize Jake's developmental health in the management of his case, as they should have when acting as his parent. As a result, many opportunities to address his suspected developmental delays were missed. (p.5)


It is not that others were unconcerned, as the report notes that several other professionals had raised their worries for Jake. As the report title suggests, Jake got lost in the system.

I pondered the issues of foster care as well when I saw the story of Detective Jack Mook. He is a Pittsburgh police officer who found two boys living in foster care in what is described as horridly deficient conditions. His story is reported by the Huffington Post. However, this is a story of a system who appears to have lost sight of two boys who ought not to have been living in the home. It appears not to have been a fit place for them. Fortunately, this story has a happier chapter now being written.

Fostering got a further bad rap as a Calgary foster parent was convicted of sexual assaults of several children in his care over a period of years. The Calgary Herald reports that the abuse seems to have gone on for about 9 years.

Yet fostering is tough work typically done by highly dedicated people who seek to offer temporary or longer term care to children who cannot be with their families. Research recently published by Thompson, McPherson & Marsland remind us that there is a cost, particularly for family who have their own biological children in the home. Relationship change as a result of the foster children. These researchers note that biological children place importance in their position within the family (e.g. oldest, youngest). This forms part of how they relate to their parents. This positional security can be disrupted with foster children also present. Foster children also bring competition for parental resources - a competition that biological children must enter.

Foster parents and their children need support. As the story of Jake illustrates, children coming into foster care arrive often with significant challenges that can place a great deal of demands on the whole of the family system. The biological relationships still need nurturing while creating room for the foster children to be part of the family.

As children come into care we offer them a bargain that this will be better. We have a real obligation to honour the bargain. But we also have an obligation to effectively support foster parents and their biological children.

Posted by Unknown at 9:04 AM No comments:

Psychological Maltreatment - This may be where the bigger story exists

A new study published in the journal Psychological Trauma: Theory, Research, Practice and Policy raises the notion that the impact of psychological trauma is greater over the long term versus other forms of abuse. While certainly not diminishing the impact of other abuse, this research really helps us to see how important taunting, demeaning, bullying, insults, shunning and isolation can be. These behaviours strike at the very heart of the worth of the victim and seem to create long term changes to the victim. 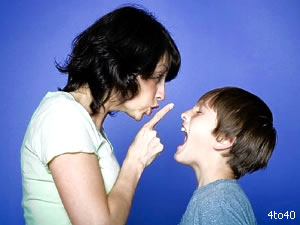 I had the pleasure of listening to Dr. Monty Montgomery from the University of Saskatchewan at a recent conference. He talked about the power of transformation. This research is really about how psychological abuse transforms the person to one whose self understanding is rooted in a lack of seeing the self as worthy. The research noted that there is a link to depression, anxiety, attachment and substance abuse.

Yet we are also faced with the fact that psychological maltreatment is a hard form of abuse for child protection to address. How bad does it have to be? Certainly there is a need for some level of persistent pattern by a parent or caregiver - but I suggest that we do not understand the level of harm needed for child protection involvement. Further, it is probable that other forms of abuse (sexual, physical) are perceived as much more dangerous. They are also easier to substantiate.

If we are going to be successful reducing all forms of inter personal violence, then we have to accept that this is one that must be addressed. When we take a child and debase their worth in childhood, they will move into adulthood well versed in becoming a victim. It is in childhood that we create protective attitudes that allows a person to draw the line against violence in many forms.

But we are also a society that values psychological violence - the audience waits for the moment when the person gets voted off the island and reality shows thrive on the put downs of participants. Then there are role models like MMA fighting.

It is a very different notion when we ask what can I do to help the other person feel valued.

Posted by Unknown at 8:46 AM No comments:

Lessons learned from inquiries into foster child deaths usually don't get discussed with front line social workers, an expert in child protection says.
"Inquiries keep talking about the same practise problems ... We're not having enough conversation with front-line social workers about what the inquiries are telling us," said Peter Choate, a social work professor at Calgary's Mount Royal University who has studied almost 1,000 deaths of children in care in Canada, the U.K., New Zealand, Australia and the United States.
Inadequate case assessments, training and supervision are common themes emerging from the inquiries, Choate said.
Good case plans depend upon thorough assessments that include people who are too often "invisible" - the child and new adults in the child's life, he said.
Too often children at risk are not actually seen or talked to by social workers. New boyfriends or other adults who are in the picture are ignored.
Social workers need to be willing to question information they receive and they need to be able to talk with supervisors about what they've gathered, Choate said.
"How do we get our social workers and child protection workers to be more reflective about the information they need and how to gather that information and what to do with that information? What are the barriers to getting good assessments?" Choate said in an interview Wednesday, at the opening of a threeday conference for social workers and policy-makers from across Western Canada.
The inquiries show that supervisors who discuss findings and decisions made with the front-line social workers yield better results, he said.
"If the assessment's been done well and the family's really been listened to in the assessment process, then outcomes are better."
Social workers' skills can't be taken for granted. Newly graduated professionals still need years of supervision and experience, in addition to specialized training in things like addictions, mental health, sexual assault, physical and emotional abuse, child development and risk.
Child death inquiries must create conversations between the public, families, child protection agencies and government about learning how to do a better job, he said.
"If they're about shame and blame, nothing useful comes from them because people take cover, they don't want their case to be the next one in the newspaper.
"It's tough work. Turnovers are high. If we pay for enough social workers, provide them with good supervision and support and give them the opportunity to do the job well, then our turnovers will go down," Choate said.
The funding problem is acute in federally funded First Nations child welfare authorities, which are said to receive about 22 per cent less funding than provincially funded agencies. "You have a moral, ethical question of why would you be funding First Nations child welfare at a lower rate," Choate said.
"If we want to make the apology that (Prime Minister Stephen) Harper made about the tragedy of residential schools, then you have to be willing to make that apology real, to fund the work necessary to repair that, which is partially through funding the child welfare resources available to First Nations communities."
The funding disparity is the basis of a discrimination complaint against the Government of Canada that was brought to the Canadian Human Rights Commission by the First Nations Child and Family Caring Society of Canada and the Assembly of First Nations.
A tribunal has been hearing evidence on the matter since early 2013. Final arguments will be heard Oct. 20 to 24 in Ottawa.
badam@thestarphoenix.com
© Copyright (c) The StarPhoenix

Posted by Unknown at 7:20 AM No comments: