Now imagine that both parents are in this position and engaging battle with each other through loyalty binds.

Anyone who works in the area of divorce, separation and custody will tell you that these are simplistic examples of a common problem that they encounter constantly. The term Parent Alienation Syndrome was coined by American psychiatrist Dr. Richard Gardner in the 1980s. 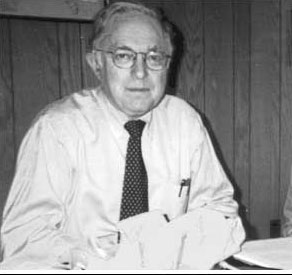 His theories were controversial in that they were built upon clinical observation as opposed to rigorous research. Yet, to those working in the field, they became instantly recognizable to cases that  they were dealing with. The concept has not received recognition through the American Psychiatric Association's DSM system. Courts seem to accept that alienation occurs but PAS as a concept remains debatable/

At the heart of the problem is the child caught in the middle of parents engaged in unending war. They have lost sight of the needs of the child and are strictly focused on their own need to "win". Certainly, they will protest that they have the interests of the child at heart.

Alienation cases are different from those where there is real reasons to keep the other parent away or with very limited contact. The legitimate cases involve sexual or other forms of abuse, drug addiction and alcoholism or serious unmanaged mental health issues. Alienation cases may involve allegations of this, but mental health and forensic experts will fail to find merit in the claims.

In alienation cases, children are emotionally abused by the alienating parent. They are deprived of a healthy relationship with both parents. One is kept at a distance and the other is involving the child in unhealthy loyalty binds. The child is denied an understanding of what healthy parenting can be and what a normative relationship can be like with a caring parent figure.  Instead, the child is exposed to a model of abuse, ego oriented parenting and often are allied into lies or misrepresentations. The child learns that it is easier to ally with the alienating parent - it is just less stressful to go along than try to fight.

Alienating parents can also subject their children to multiple court cases which may include multiple custody assessments. Many alienating parents will not give up if the courts or mental health professionals do not agree. They will fail to honour court rulings and orders.

Child protection professionals have been loathe to get involved. They typically see this as a problem for the divorce courts. Certainly one would have to worry about the impact on child protection caseloads if they started to get more involved. However, there is every reason to suggest that the more extreme cases are abusive parenting and should be subject to child protection review. It is often a big hurdle to get CPS involved but there is good reason to push for it, at least in those more serious cases.

Custody assessors in divorce proceedings will speak about those cases where the parent does not give up and engages in these multiple court proceedings. This is abusive and may be one of the major criteria for CPS involvement. 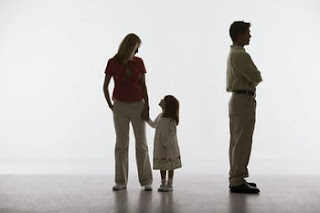